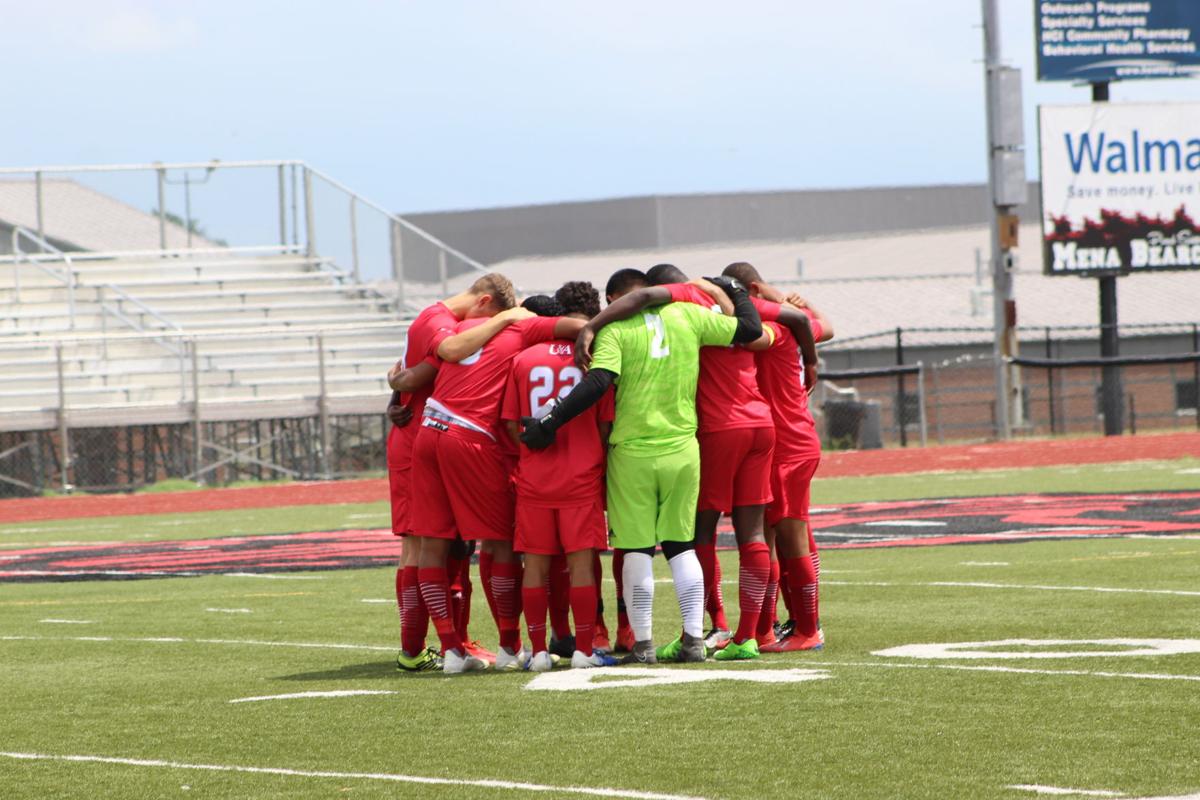 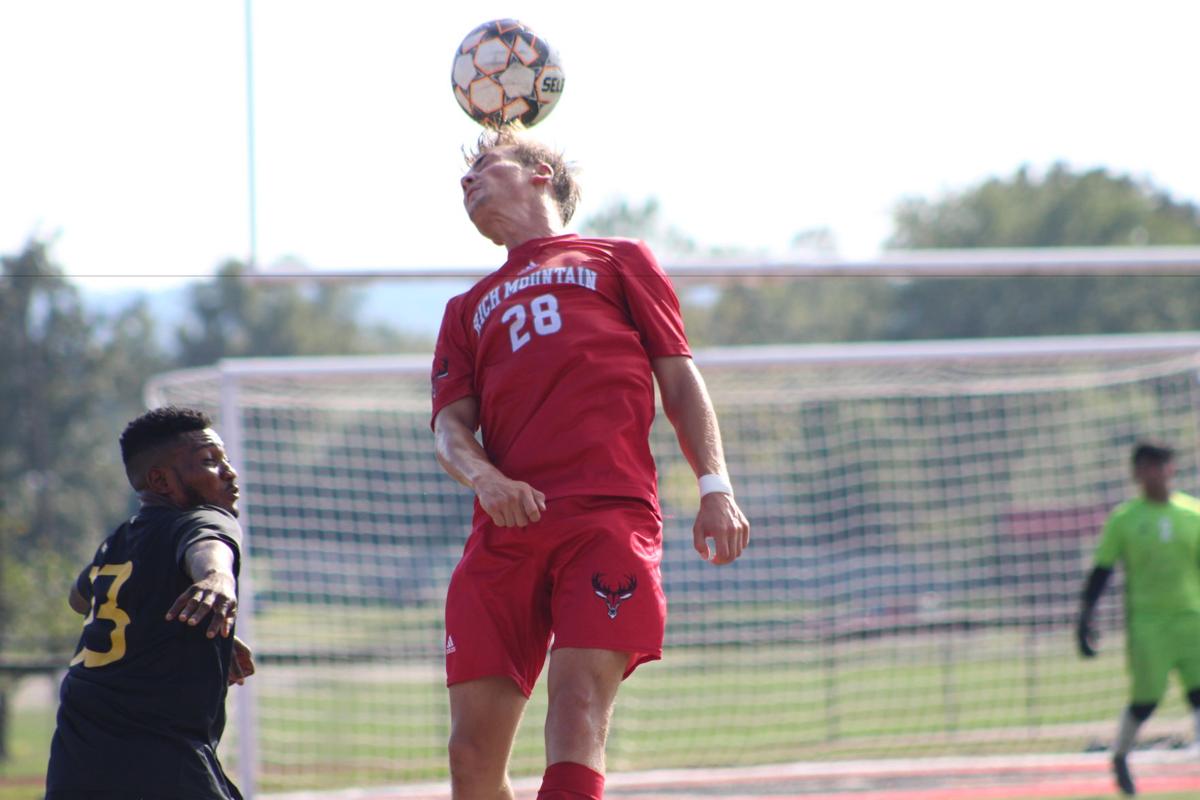 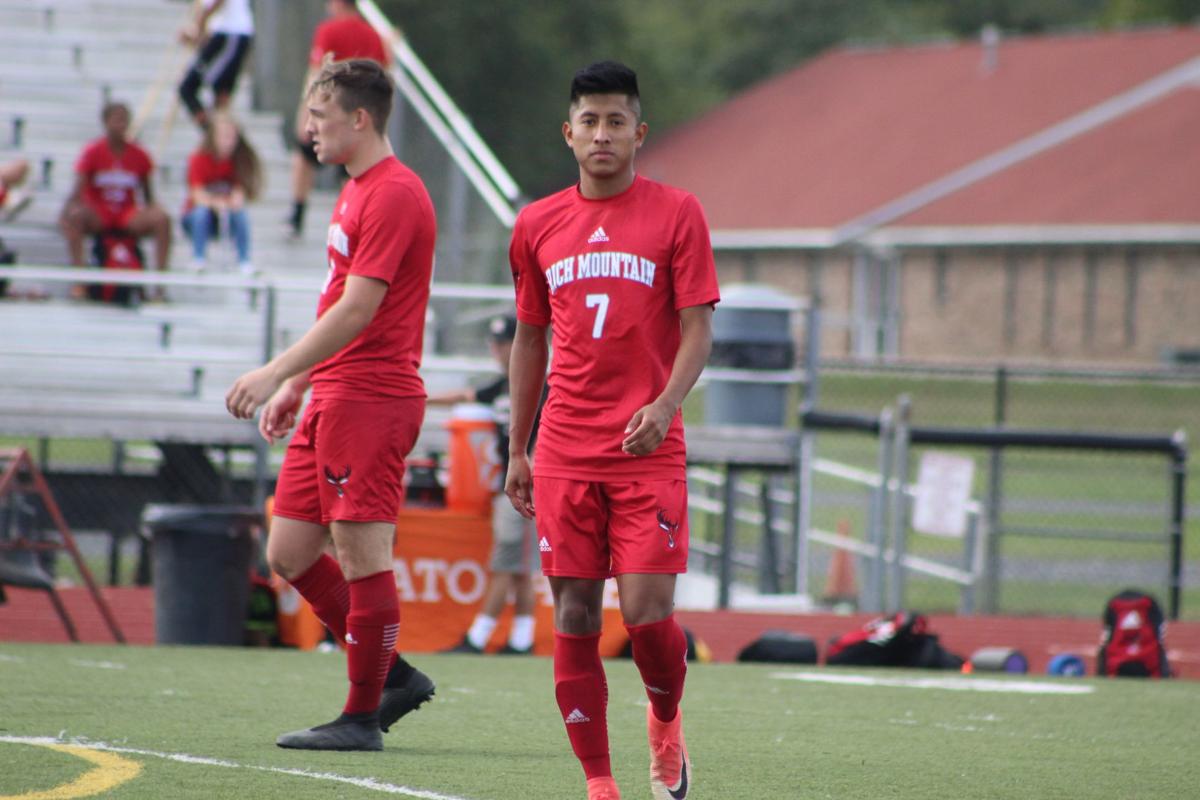 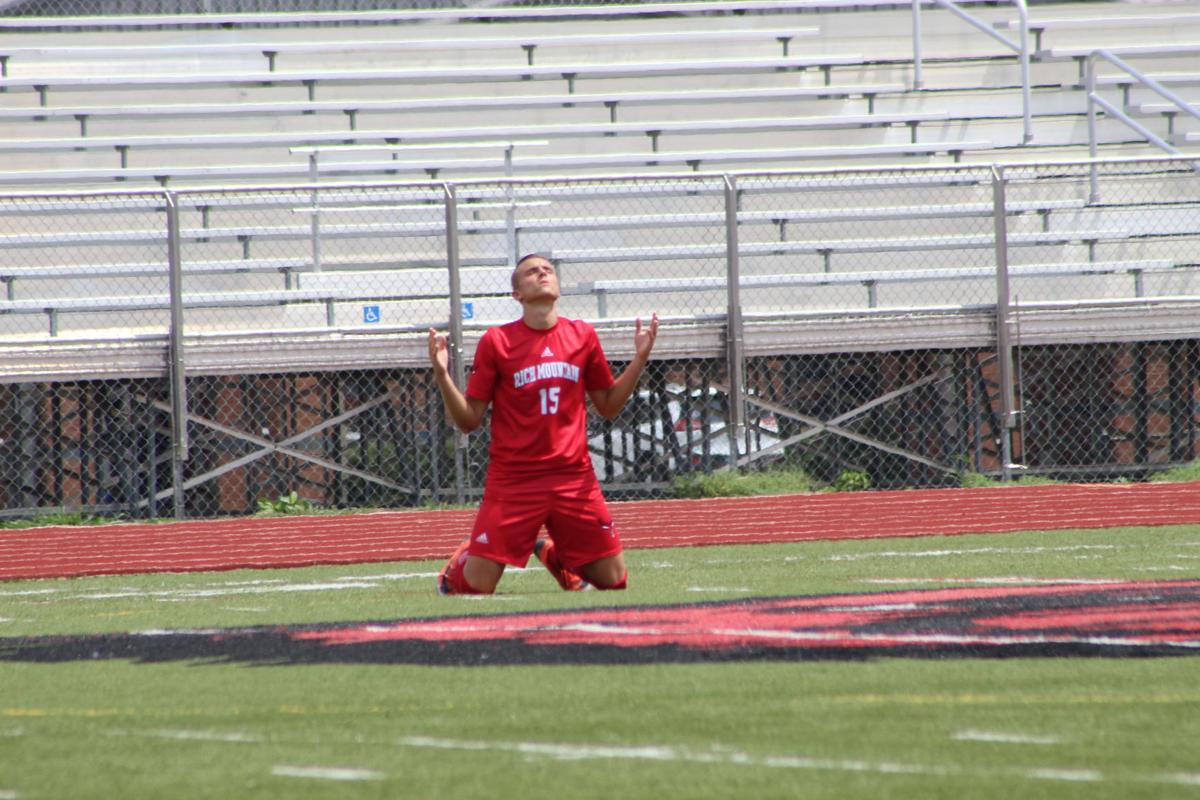 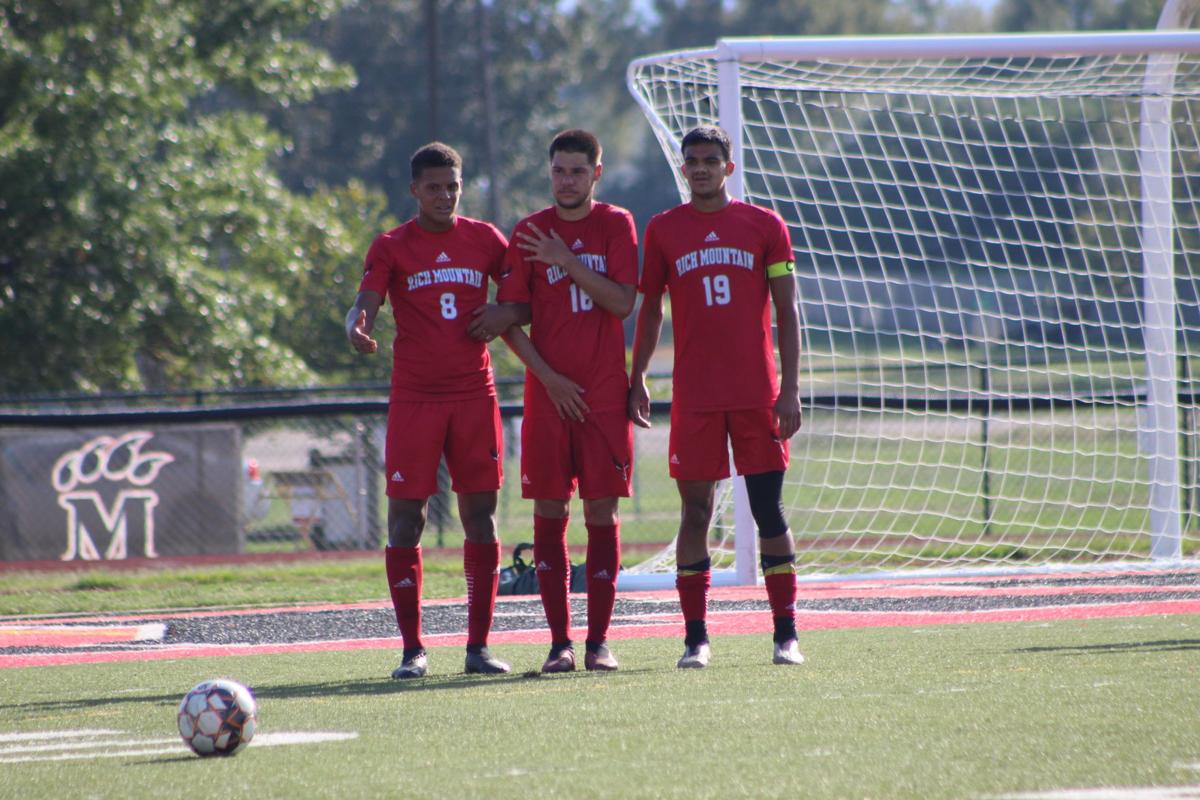 The first season of Rich Mountain Soccer has officially come to an end, after a historic run by Coach Byrd and the Bucks.

Rich Mountain traveled to Wichita, Kansas last weekend to compete in the Plains District Tournament at the Stryker Sports Complex. In the semi-final round, the Bucks (8-4-5) matched up with the Cavaliers (12-5-3) of Johnson County Community College.

“We simply ran out of legs,” said Bucks Coach Brian Byrd . “We had 36 hours to prepare while traveling home from Oklahoma, then to wake up and drive to Wichita.”

“The other teams in the tournament had 5-8 days of rest and preparation.”

Byrd was very pleased with his team following their run saying, “The boys still fought hard to the end, however. I am beyond proud of our inaugural season.”

“The rest of the country has taken notice and we are on the map of recruits all over the world.”

“These guys simply played for one another the with season,” Byrd added. “They wanted to make the community proud and I believe they did.”

Who is Matt Lubick? Get to know the Huskers' new offensive coordinator

Discipline, respect and 400-meter repeats: Why a former pupil says Lubick and Frost are 'a perfect fit'

Lastly, Byrd noted, “Winning the Conference Championship in our first year is pretty historic, and lifting that trophy really felt great for all of us.”

“We are just getting things started around here.”

In their inaugural season, the Bucks finished with an overall record of 8-4-5, and made history by winning their first ever Region 2 Championship.

Congratulations to Coach Byrd and all of the Rich Mountain Bucks on a tremendous season.